Don't Be A Copy Cat!

This work is licensed under a Creative Commons Attribution-NonCommercial-NoDerivs 3.0 Unported License.

Wine Week in association with Deutsche Bank and All Things Nice! 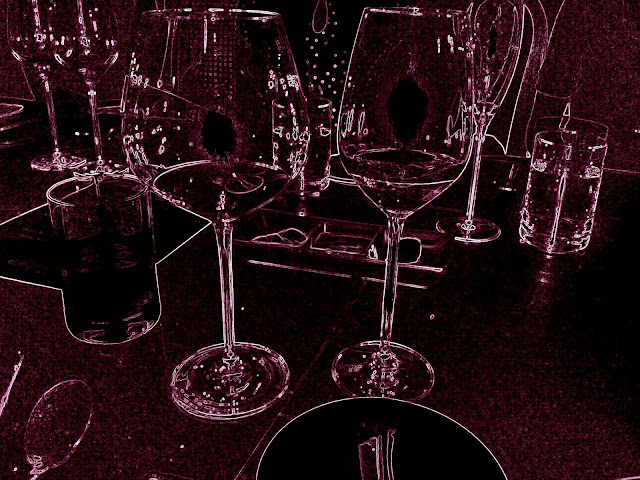 We recently attended the preview dinner at Ellipsis, Colaba, for #WineWeek that is happening from 25th August to 31st August at 25 elite restaurants in the city.

We were given a set menu and each course was paired with an Indian and International wine. Nikhil Agarwal of All Things Nice and Chef Cheung played hosts and shared a lot of interesting stories behind the wines as well as the dishes.

We loved how the taste of wine differed when paired with the dishes. Amongst our favourites were the Zonin Prosecco Brut, Italy which was served to us before we started our meal and the Myra Shiraz, India (2010) which was served with the second course Peas, Prawns, Truffle, Parmesan, Pickles, Millet, Amaranth. 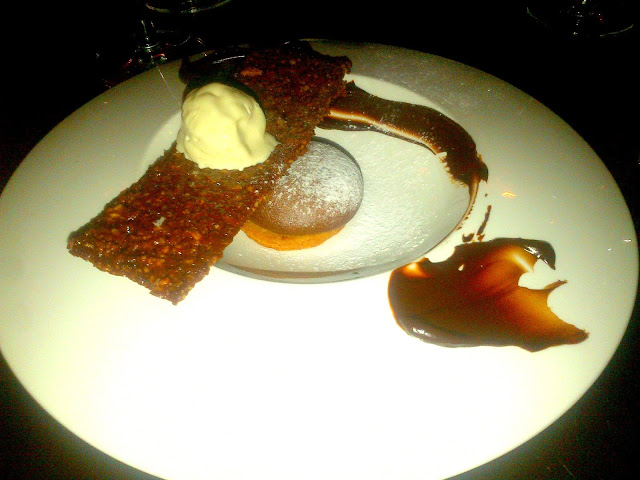 The food at Ellipsis was not so impressive but the dessert made up for all the inconsistency in the mains! Cinnamon Cookie, Cinnamon Ice Cream with dark chocolate. By the end of it, we were left craving for more of the delicious ice-cream!
The idea of the wine week is to let people enjoy a 30% off on wines and pair them up with a set menu at any of the following restaurants.
Botticino, Trident Bandra Kurla
• Busaba, Colaba
• Busaba, Lower Parel
• Cafe Mangii, Khar
• Cafe Mangii, Versova
• Cafe Mangii, Powai
• Cafe Prato, Four Seasons Hotel
• Ellipsis
• Great Wall, The Leela
• India Jones, Trident Nariman Point
• Kebab Korner, Intercontinental Marine Drive
• Koh, Intercontinental Marine Drive
• Masala Bay, Taj Lands End
• Ming Yang, Taj Lands End
• Olio, Novotel
• Olive Bar and Kitchen, Bandra
• Olive Bar and Kitchen, Mahalaxmi
• Opium Den, Trident Nariman Point

The wine week starts from 25th August 2013. You can book your table here - Make a reservation!

Posted by Chandni Tolani at 2:34 AM

If you want us to cover your restaurant, store or event, leave us an e-mail on mumbaicandid@gmail.com and we will get back to you! Cheers!

Letter to the Editor